Guayaquil Ecuador is the largest city in the country, with close to three million people living in and around its central hub.

Now...I know...I've been writing this website for years now, so why haven't I written about Guayaquil sooner? Truthfully, because I haven't been that big of a fan of it in the past. My perception (along with that of many other people's perception) is changing.

Formerly known more for its crime rate than as a tourist attraction, Guayaquil has gone through a transformation over the last decade or more. Starting with its famous boardwalk, the Malecon 2000, the city has worked hard to revamp its image. 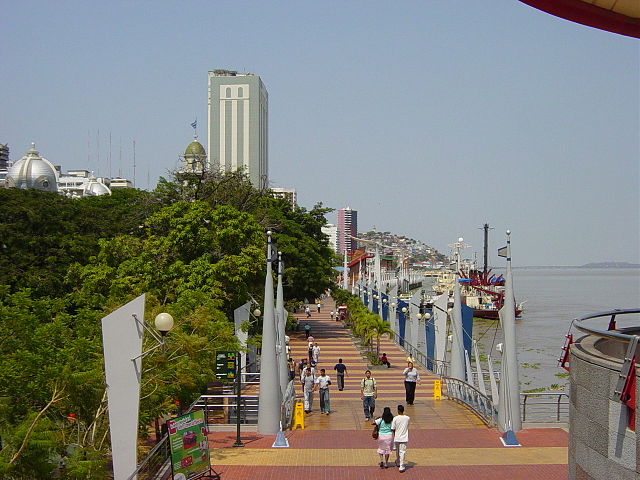 Guayaquil's most famous tourist attraction is this mile and a half boardwalk, which was renovated and completed just before the Y2K was rung in (thus its name).

The area was a popular meeting place long before this renovation, but due to disrepair the Malecon was considered a dangerous part of town. But not anymore!

Since it's renovation millions of people have visited the Malecon 2000 making it the most visited spot in Guayaquil. A heavy police presence has reduced crime.

What you can see? The Malecon is more than just a nice walk. It also has shops, gardens, restaurants and cultural experiences. You can also take guided boat tours of the Guayas River from the docks next to the Malecon.

During the dry season the weather in Guayaquil can be quite pleasant. Afternoon and evening breezes keep you fresh and cool. (May through December)

The rainy season brings heat and humidity. Rains can be heavy, especially during El Niño, and flooding can often occur. (January through April) 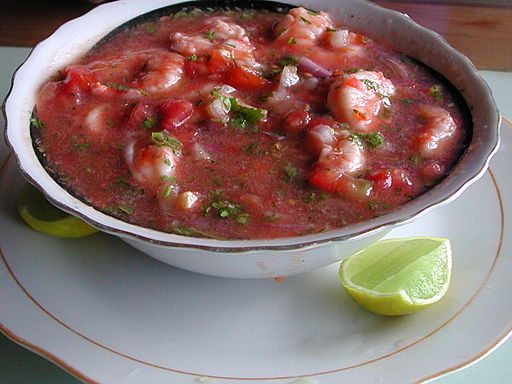 As with other places near the coast, Guayaquil Ecuador is a great place for seafood. Plus the nearby banana and plantain plantations influence the food. 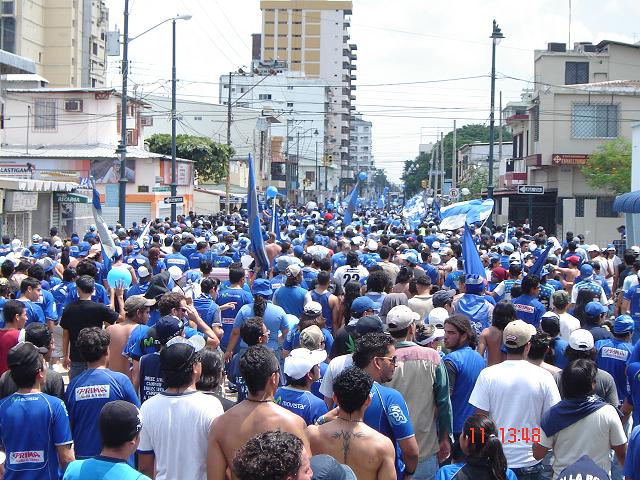 Two of Ecuador's favorite soccer teams are from Guayaquil. A win from either Emelec or Barcelona (not to be confused with FC Barcelona of Spain) can turn the streets of Guayaquil into an all night party. Even on the other side of the country a game between the two teams can bring life to a standstill for 90 minutes. 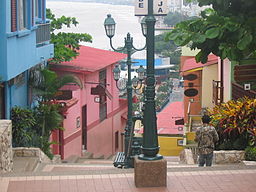 Other things you may want to see while in Guayaquil include:

Most people who visit Guayaquil don't go just to see the city (unless there on business). The city's proximity to the Pacific Coast is the real draw.

A Word of Caution

Guayaquil Ecuador has worked hard to improve the safety of the city. However, you still should be cautious as you would in any big city around the world.

Be careful when riding public buses. And avoid the bus system completely at night if possible.

Use only registered taxi services found outside of malls and supermarkets. Avoid hailing a cab on the street. Look for designated stops. Taxi co-op should match the taxi stop.