The Esmeraldas Province is located in the northwestern corner of Ecuador. The province is known for its exotic flora and fauna, a humid climate and beautiful white sanded beaches.

It is often referred to as the “green province” as it has several national reserves such as the Cotocachi-Cayapas Ecological Reserve and the Bilsa Biological Reserve, which turns the mostly dry coast of Ecuador into a lush tropical terrain, riddled with estuaries, mangroves and flooded forests.

Esmeraldas is often left out in many travel reports, country portraits and travel guides, however it has great tourist attractions such as beaches, virgin forests, great Afro-Ecuadorian music and extraordinary cuisine. 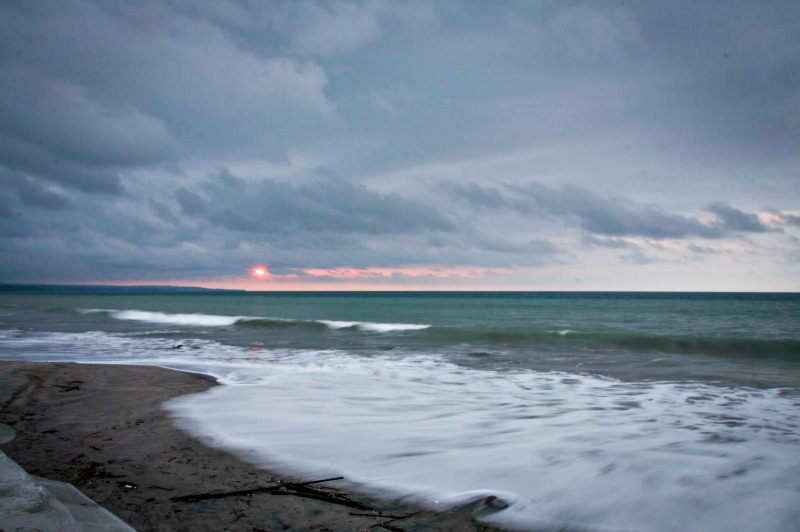 Sunset over the Pacific Ocean

Today we want to give you a first impression of what to expect when traveling to Esmeraldas.

The music of the province “Marimba Esmeraldeña”

With its African people and culture, Esmeraldas wouldn’t be the same without its own type of music, the “Marimba Esmerldeña”. This tropical, upbeat music is played with often self-made instruments such as the marimba, the bass drum, the banter and maracas. The Marimba music is one of the cultural expressions in the province and functions as a representative of the people's African roots.

The beach of Same is one of the most exclusive beaches in Esmeraldas and provides a tranquil and quiet environment with decent waves and warm water all-year-round. The beach is surrounded by two mountain edges which protects visitors from winds.

Between June and September you’re very likely to be able to see whales passing by. The beach offers good surfing conditions for beginners as the tide is not too strong. Samé is also known for its decent sailing conditions.

We also recommend a visit to the Awa Awa community. The community is one of the most unknown and marginalized. Paradoxically, the indigenous people who live in this community have a well-structured hierarchy and are considered to be the best organized community in Ecuador.

Something you won’t find while visiting the Awa Awa community is electricity, tap water nor radio waves. Being inside this territory feels like a total disconnection from the world we know. Pure adventure! 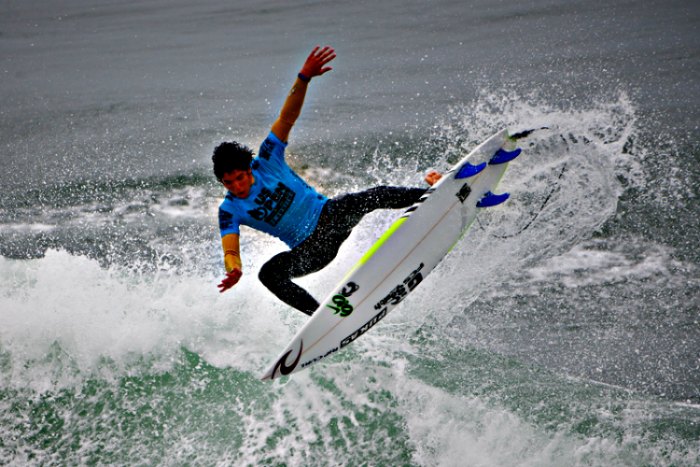 The beaches of Esmeraldas provide great surf conditions almost all-year round. From beginner to advanced levels, the Pacific Ocean has something for everyone. Local surf shops can be found in almost every small fishing town which connects to the beach. Boards and wet-suits, as well as surf curses can be booked directly there.

Food of the Esmeraldas Province

As with almost all the provinces in Ecuador, Esmeraldas does not offer a great variety of food. You won’t find much imported food, no expensive wine, no fine cheese or high quality meat. But, the food you’ll get here is as authentic as it gets. And it is fresh!

Basically, everything you consume in Esmeraldas did not travel more than 150 km. Everything is made locally and will be consumed locally. In the morning, you are able to see how fishermen bring in fresh fished seafood. From lobster, shrimp, oysters and other types of seafood, Esmeraldas has it all! And even better, for a very reasonable and fair price.

Encocados: This dish is made with grated coconut and coconut milk added to the fish or to any kind of seafood before cooking them.

Encocado Rice: The rice is cooked with coconut; it is served alone or with seafood.

Esmeraldas Cocada: This is a sweet made of brown sugar loaf and coconut, milk, and peanuts. It is cooked long, depending on the stage desired.

Masato or Chucula: This dish is made of boiled ripe plantains mashed on a stone together with milk or coconut milk, butter, cheese, egg, all wrapped in a bijao leaf and baked.